Cortisol is the body’s primary stress hormone. It plays a vital role in different processes in the body. It is also why the impact of stress is way beyond just feelings.

Cortisol is a hormone that comes from the gland cortex. When released into the bloodstream, it can act on many different body parts. It is also needed for the fight or flight response, which is a healthy, natural response to perceived threats.

This stress hormone plays a vital role in the following:

Cortisol is why stress has a direct effect on our satiety and sleep. The amount of cortisol in the blood depends on the time of day. Cortisol production is hardly turned on while sleeping, which causes cortisol to be pretty much non-existent when you get up. However, after waking up, cortisol levels can get higher than usual for 10 minutes if something causes stress, resulting in more energy to deal with the pressure. Cortisol also influences salt and water retention of the kidney, so you tend to look puffier in the morning if cortisol is present for a longer time.

It can also be considered why you might have noticed that stress feels so exhausting. Cortisol makes it hard for your body to relax, which is why someone who’s stressed requires more sleep. Unfortunately, cortisol also results in less REM sleep, which means you’re less rested when you get up. Cortisol is needed for specific processes, but too much cortisol can cause problems.

High cortisol levels cause an increased heart rate, so many people who are stressed have a rapid pulse. It also makes your pupils bigger, increases blood pressure and blood sugar, and decreases immune resistance. Cortisol can get up to 6 times higher during intense physical activity or long-lasting mental strain, but the levels are at their highest in the morning under normal circumstances.

Cortisol can have some adverse effects on your body as well. It makes your immune system less effective, which is why you’re often sick when your body produces more cortisol than usual. In addition, it can decrease bone density and increase insulin resistance in the long run. Cortisol also reduces the number of sex hormones in your blood, which can be problematic.

If stress continues over a more extended period, the cortisol levels might increase to the point where they become toxic. When this happens, it results in what’s known as Cushing syndrome, which is caused by increased Cortisol levels. Unfortunately, cortisol can also get depleted from your body which causes adrenal insufficiency.

It may lead to health problems such as:

Cortisol can have a lot of adverse effects on your health, and that is why it’s essential to understand the impact of stress and learn how to deal with it in a better way.

Subscribe to MediWell – your free digital magazine with trustworthy advice on a wide range of health and wellness topics.​

Stress and Self Care

Stress is how we react to change. It is our body’s way…
Read More 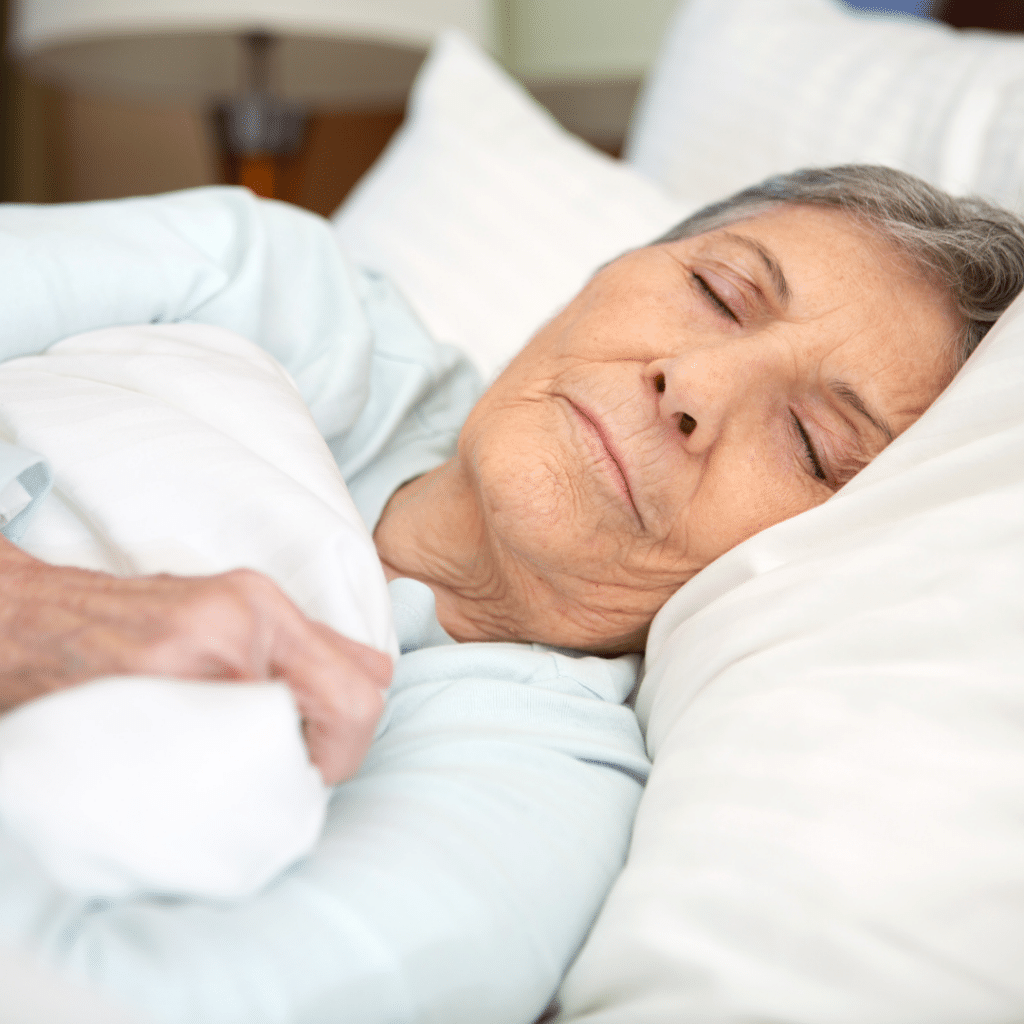 Sleep For The Elderly

The elderly needs just about the same amount of sleep as adults.…
Read More 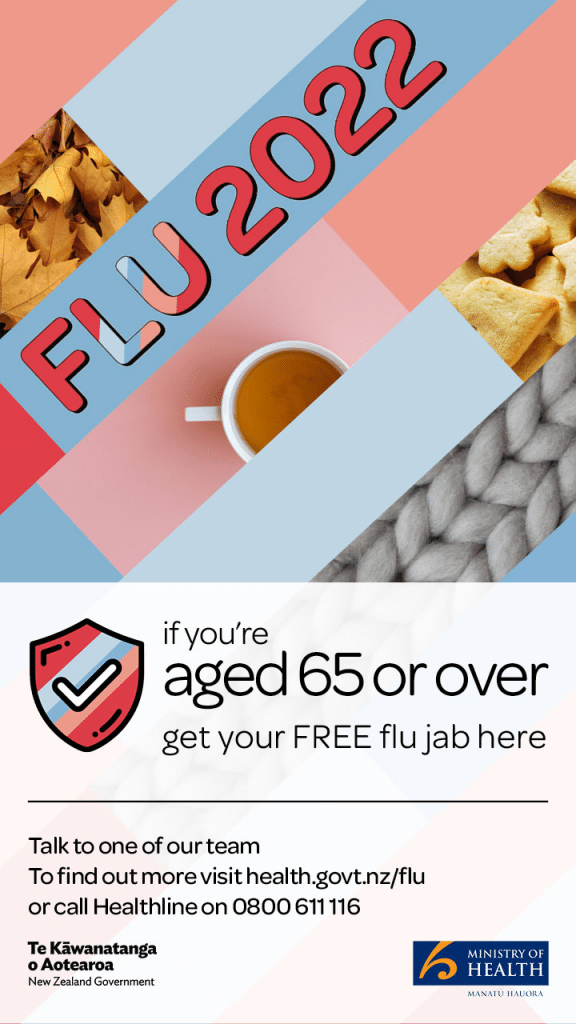 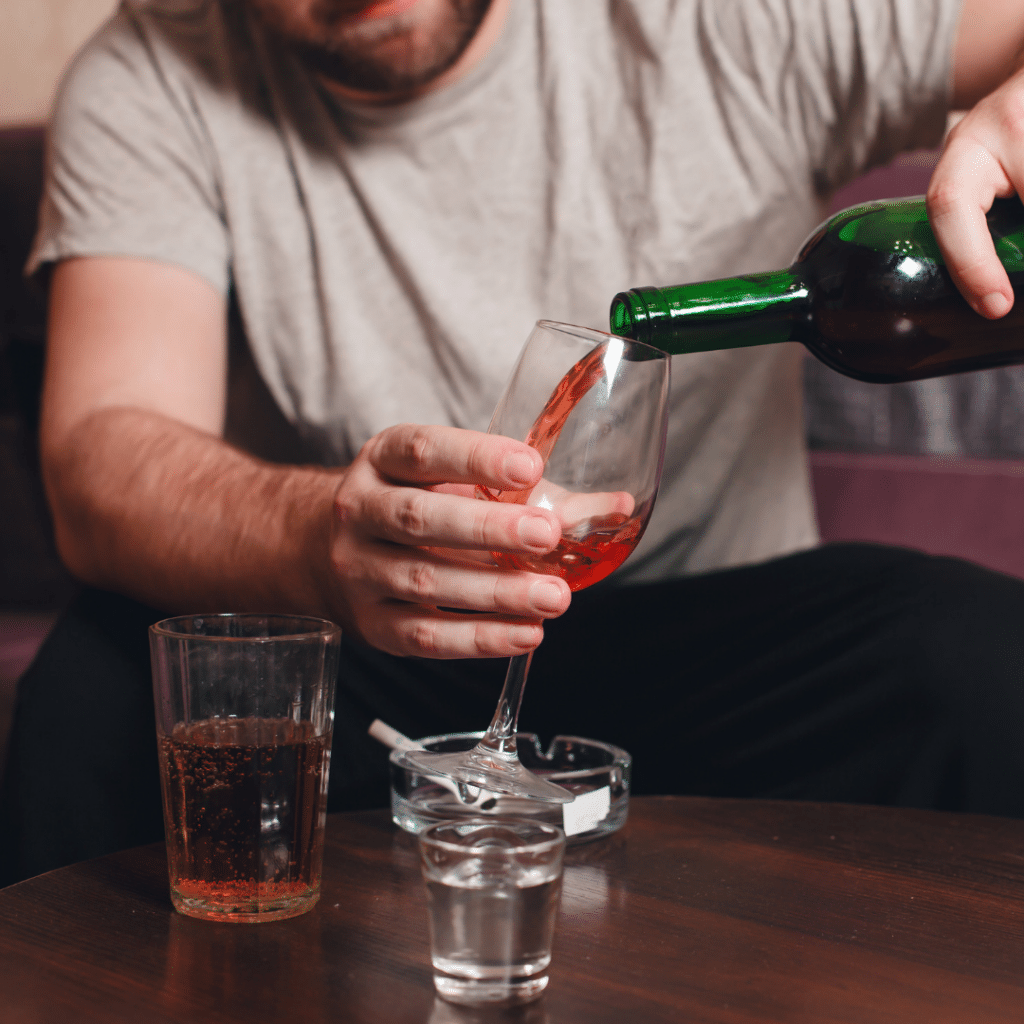 Does Alcohol Cause Cancer?